May The Force Be With You. 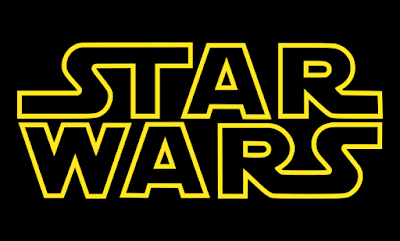 The Star Wars franchise has brought magic to many moviegoers worldwide.  Introducing us to many iconic characters from Princess Leia, Han Solo, Luke Skywalker to Darth Vader, Sheev Palpatine, Jubba The Hutt. Good against Evil.

The brainchild of George Lucas, this 1977 movie quickly became a pop culture classic, with its mesmerizing symphony theme tune.

The Empire strike back and Return of the Jedi made up the original trilogy. 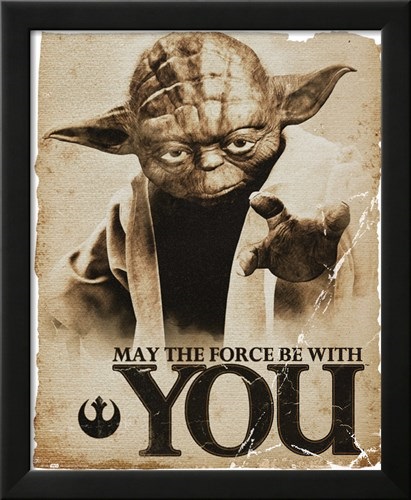 This legendary Jedi Master, small in stature, was the most stoic
and powerful member of the Jedi order. 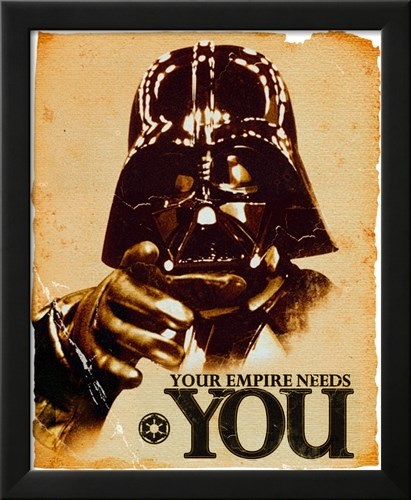 Darth Vader is one of the most recognised characters from the franchise.  Originally a Jedi, he was lured to the dark side of the force. 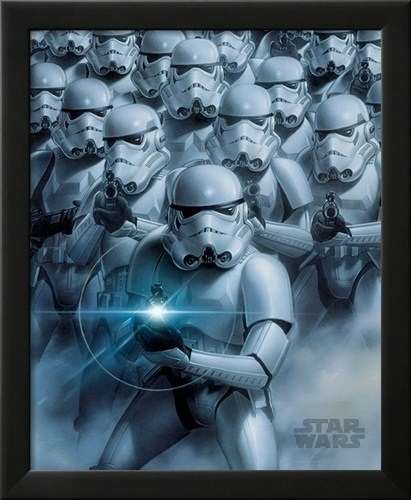 These soldiers are the main ground force troops representing the  Galactic Empire, identified by their distinctive white battle armor.